Do nurses have to strike for safe treatment? | Letters

Ontario has one of the highest personal tax burdens in the world, and economists agree that it is not necessary for anyone to suffer. But little has changed, and that is taking a toll on Ontarians’ ability to meet their needs. Many Ontarians are in dire need of new hospital beds, but we are not delivering them. And our ability to care for the very sick is weakening as a result.

Ontario’s nurses are members of the last line of defence in our health care system. They take care of the very sick, in addition to elderly people, and often with the expectation that they will not be back for more when things are better. But their jobs are becoming increasingly dangerous, and they are not being properly paid for their expertise.

The generous deal these front-line nurses in Ontario are negotiating now, if done quickly, will prevent any more harm to our health system, helping us build a healthier economy for the future. It would mean relief for Ontario taxpayers, who already bear the high cost of care in this province.

Our government will not be rushed into a decision that this deal is flawed. But this is not a fair deal – and it should be changed now.

• I was surprised that Bruce Hyer, president of the Ontario Nurses’ Association, did not criticize his own colleagues for striking. If a union were really the voice of nurses then this would have been their stance. This would not be fair to the government, I am sure, and we would have been right at the table trying to ensure a good deal for Ontarians as a whole. Not a scrubs strike to make life a little bit better for public hospital workers. Hyer has always been one of the more reasonable voices in the labour movement. He has already done great work for nurses. He and the Ontario Nurses’ Association need to get back to that.

• Theresa Markel’s perfect pie is owed not to a good masterwork of labour activism, but to the dutiful parliamentary idioticness of her province. With this annual decision by the New Democratic Party government, the Liberal premier, Kathleen Wynne, loses a major opportunity to stay relevant: the Constitution does not allow, and there is no current Ontario law that permits, strikes and lockouts. The law does not exist to allow the government to blame the unions for running an irresponsible, unproductive strike, and act as judge, jury and executioner. It is the right of the unions to strike, albeit in a harmonious and caring manner, in pursuit of a better working and life condition of their members.

• I am hoping that there will be a day – a day when nurses are on strike. Then, they can say that something has changed in their minds as it relates to this profession. The nurses will not have to put up with the insulting image that nurses are idiotic and just want to squeeze every cent possible out of the union. Then, the culture will be changed. Nurses will take ownership and honesty, and the likelihood of a strike will not be as frequent, it will be rare and disciplined and in the neighbourhood of only once a year.

• It is good news that the Ontario legislature is postponing the reconvening until November. We know that Harper was the master of expediency. In his rush to noise, he achieved nothing more than new scrutiny about the actions of his appointees. I hope Premier Kathleen Wynne remains focused on the ethical standards that govern government and where lies the trust between politicians and voters. In consultation with the opposition, she will need to get to the bottom of this mysterious situation and restore trust.

• Are the painkillers for the children in the hospital free or do they have to be paid for with their own money?

Hospitals in Greater Toronto Area struggle to staff up, according to report 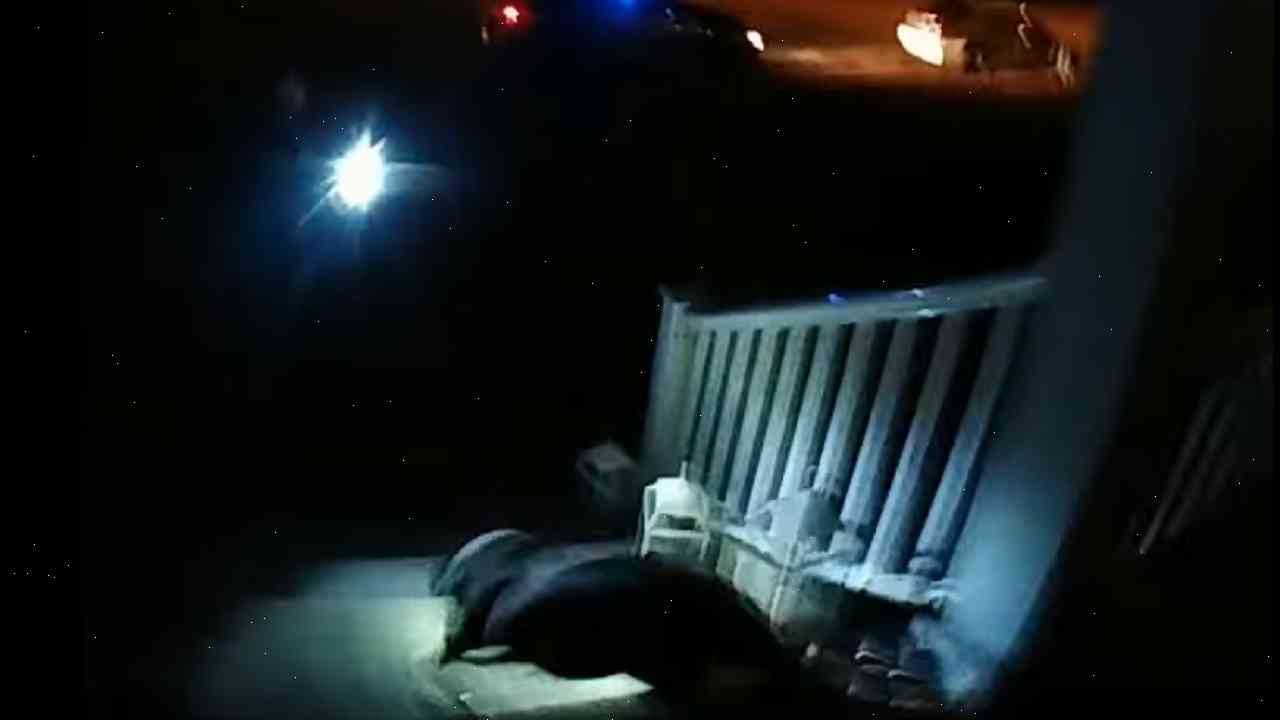